Tulipomania - Off the Map / On the Outside [Spinello Remix] 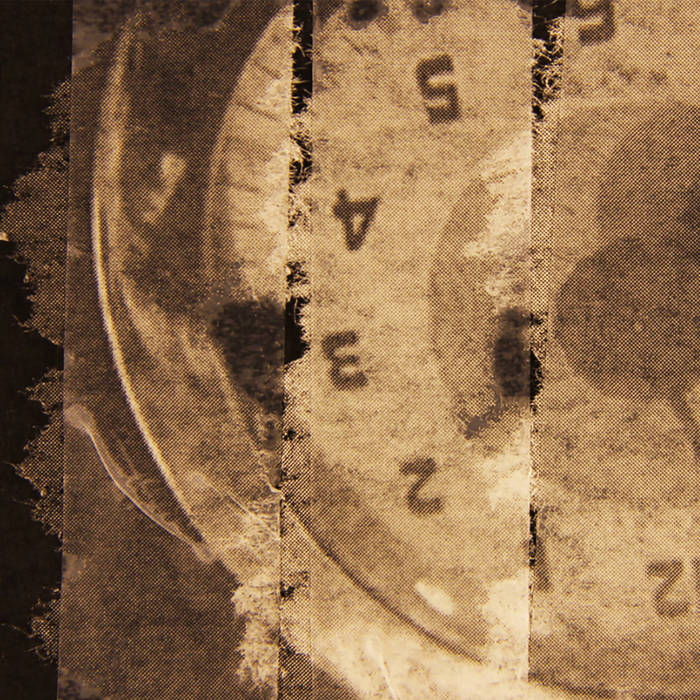 Philadelphia-based Tulipomania is releasing their new maxi-single ‘Off the Map’, together with the remix of ‘On the Outside’ by London-based electronic producer Spinello. This three-track offering is being released via Sursumcorda Recordings just 10 months after their latest EP, which saw the band offer the original version of ‘On The Outside’, along with the Seahawks remix of 'Don't Be So Sure'.

On ‘Off the Map’, band members Tom Murray (lead vocals, bass, drums) and Cheryl Gelover (synthesizer, background vocals) were joined on guitar and glockenspiel) by Mitch Smith, who also contributed to the band's eponymous first album. Recorded and mastered by Richard Hartline, the final mix was produced by Mark Plati, famed for his work with such artists as The Cure, Ryuichi Sakamoto and Philip Glass crafted the final mix, in addition to producing, recording, mixing or performing on most of Bowie’s musical output from 1996 to 2003.

To date, Tulipomania have released four albums, as well as numerous singles. Their music is built on conflict and contrast, internal battles between hazy dream-pop and angular indie, between fractious and shattered vocals and muscular beats, swirling psychedelia and sonorous, drifting keyboard washes, between sinister atmospherics and raw guitars.
Tulipomania’s music has variously been referred to as ‘cult synth punks’, ‘glam-leaning’, ‘art-rock’ and ‘muscular chamber pop’, while many reviewers are quick to reference the affinity with early 4AD Records’ output, an association that is underlined by the fact that the duo have utilized legendary 4AD graphic designer Vaughan Oliver for album packaging.

‘Off The Map’ is a trance-like dark moody affair with bluesy elements, with Murray’s smoky deep tenor sparingly backed by Gelover’s vocals. 'On the Outside (Spinello Remix)' is a more upbeat offering and is dramatic, dark and dubby. It was created by Spinello (a.k.a. Shane Woolman), a London-based producer and remixer, who also hosts shows on NTS Radio, Resonance FM and New New World, in addition to working at The Wire magazine and DJing as part of The Wire Soundsystem.

A rather art-conscious duo, Tulipomania round out their already notable collection of notable videos by presenting not one, but two, new animated music videos to accompany this release. The animation was created by band members Cheryl Gelover and Tom Murray. This resolute juncture between music and visual art has always made Tulipomania videos stand out among their peers.

The collage-animation process for the ‘Off The Map’ video was quite intensive, with Murray and Gelover alternating fragmented self-portraits with imagery they pieced together, frame by frame, from thousands of individual sheets of paper. These fragmented self-portraits alternate with imagery torn and pieced together, matching the contradictory mood of the lyrics. The result is a stunning visual that reinforces the contradictory nature of the song’s lyrics.

Similarly, the video for 'On the Outside (Spinello Remix)' features vintage objects animated frame by frame as torn paper and tape collages on sheets of black paper. Loaded with a quaint naiveté, this animation was inspired by the inclusion of a space-age era broadcast layered into the Spinello Remix.

Bandcamp Daily  your guide to the world of Bandcamp

Interviews With Butcher Brown and Slauson Malone, plus LP of the week by SAULT.